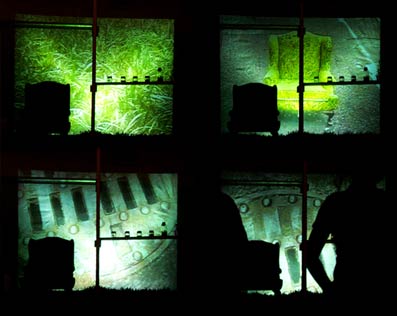 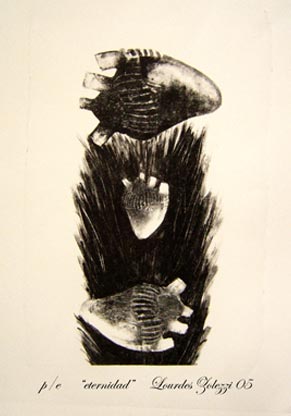 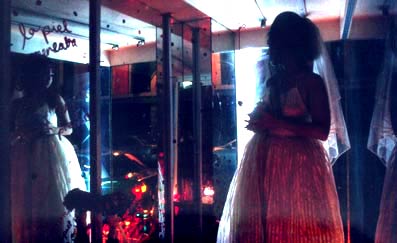 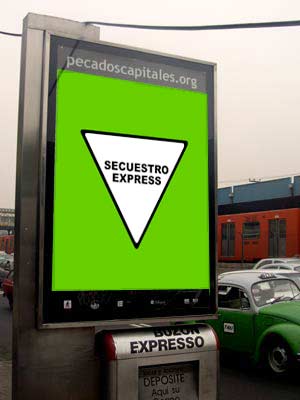 (Secuestro Express / Diseño: Lourdes Zolezzi)                      DEADLY SINS OF THE CAPITAL                                        An alernative awareness campaign organized by blas valdez and lourdes zolezziThe citizens of Mexico City daily commit a series of sins that are so common that they go by unnoticed. Traffic, pollution, sexual violence, insecurity, burglary, piracy and corruption, are some of the deadly sins found by the more than 50 artists participating in a project that, through posters, postcards, essays and sound pieces, denounce these social transgressions.“Seven sins are not enough for this City”, affirms the writer Blas Valdez who, alongside graphic designer Lourdes Zolezzi, promoted the idea of expressing the negative aspects of the capital; but linking them with non governmental organizations (NGOs) in order to propose possible solutions.From Kinky guitarist Carlos Chairez, to Los Tigres del Norte; passing though the writers Eusebio Ruvalcaba, Guillermo Samperio and Alberto Chimal; the actor Roberto Sosa and the musician Jaime Lopez, an eclectic spectrum of artists give us their perspective on the these sins.A web site is the first part of the plan, that under the pecadoscapitales.org title, assembles all the artistic works. The idea has also been taken to the streets, with the installation of posters at 300 hundred bus stop shelters through out Mexico City; as well as the distribution of 25 thousand postcards with some of the images.Valdez and Zolezzi define the project as a way to raise awareness through art. “We saw that there are a lot of NGO’s that need creative people and that there are artists who don’t know a lot about NGO’s”, says Valdez, author of the novel Rompecabezas.More than 15 organizations participate offering viable solutions to the problems. Among them, ADIVAC, which offers help to victims of sexual assault; and Presencia Ciudadana, which promotes a reorganization of public transport to improve the quality of life.The invitation also went out to artists who live outside of the capital or live abroad, since, according to the organizers, another sin of the city is its centralism.The goal of placing posters in the bus stops is to interact with the people on the streets, provoking incidents and coincidences that have surprised the promoters. For example, the poster designed by the visual artist Hector Falcon, which deals with robbery, has already been stolen; or the one created by Eric Morales “Morbito”, dedicated to the soccer craze, was placed in front of the Mexico 68 Olympic Stadium.“Bus stop shelters are spaces rich with happenings, where people hail cabs, go to work, or fall in love”, says the designer whose poster dealt with the so called kidnappings express.Valdez and Zolezzi agree that among the sins of the capital, indifference is the biggest one. “This campaign is a reply to indifference: we are showing that something can be done, organize artists, get sponsors and spaces, to fight that sin”.Patricia Cordero Rosas, Reforma NewspaperMay 16, 2004. Mexico City                             http://www.pecadoscapitales.org                                                    Contact: info@pecadoscapitales.org
2 comentarios 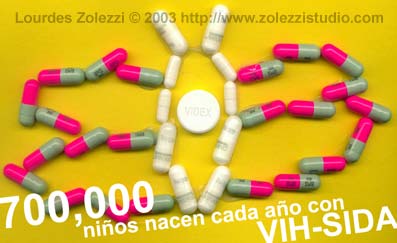